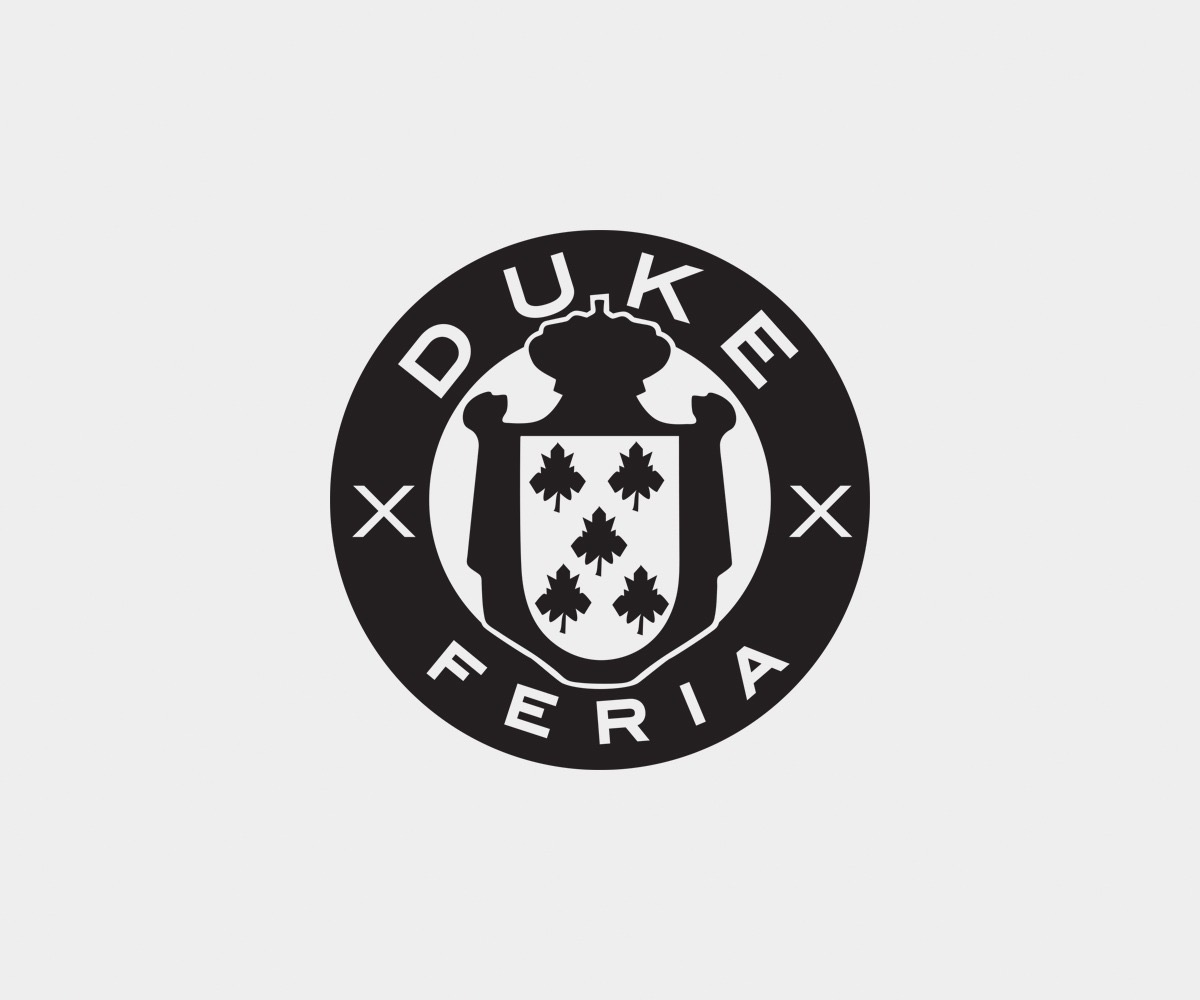 The 20th Duke of Feria to represent Stajvelo

On October 18, 2019 Rafael de Medina came at Stajvelo office in Monaco Fontvieille to get its Beau Rivage. The Duke is now one of Stajvelo brand ambassador.

Rafael studied Finance in Washington D.C and then lived in New York. He subsequently worked for the company Credit Suisse in the Private Bank office in Madrid. In 2002, he succeeded his father to the Duke of Feria at the age of 23, therefore becoming one of the youngest dukes in the Spanish nobility. In 2007 he gave up his job to launch a project named Scalpers, a fashion line for men that he later sold to an investment fund in 2014. Rafael is a celebrated member of the Spanish aristocracy and jet-set, entering the Vanity Fair's International Best Dressed List in 2007. In 2014, he joined Inditex to head the Massimo Dutti´s men´s Tailoring creative department. He currently resides in between Madrid and Barcelona.

He is a cyclist, passionate about bikes and especially Stajvelo bikes. He rides almost every day with his friends and is the leader of a large cyclists community in Madrid and Barcelona.

His Beau Rivage is fine silver matte with gold decoration.